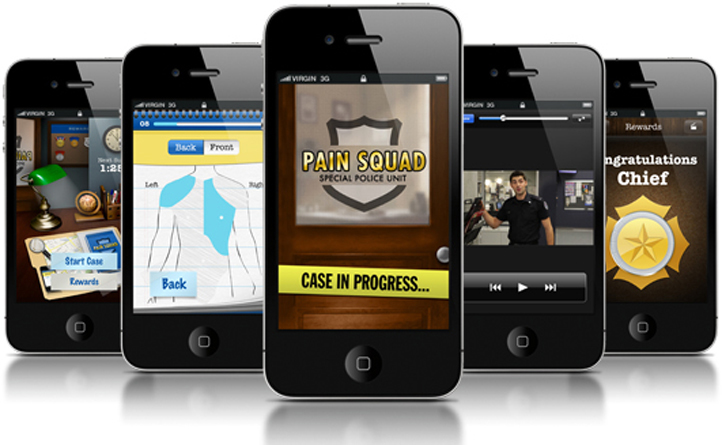 Cundari named ‘Best of the Best’ at Globes Awards

Cundari and SickKids’ Pain Squad App continues to deliver on the awards circuit, taking top prize at the Marketing Agencies Association Worldwide Globes Awards. The campaign was selected “Best of the Best” in the world at the association’s 28th annual awards, beating out other award-winning entries from Canada, Russia, Brazil, the U.K., Australia, New Zealand, Ireland and the U.S.

Cundari and SickKids won three other Gold awards for the app – a solution for helping children who are battling cancer at the hospital to fill out reports about the pain they experience – in the categories of short-term trial and awareness, experiential marketing and fully integrated.

Cundari also won three Golds for work with BMW, two for the BMW 1M launch and one for its Art Auction campaign.

MacLaren McCann and MasterCard also won Gold for their Stylicity campaign, as did Tribal Worldwide and Canadian Tire for “The Canadian Way,” taking Canadian agencies’ total Gold haul to eight.

Canadian shops also won six Silver, including Cossette with four for work with Chevrolet, the Royal Canadian Mint and Amnestry International, as well as The Hive for work for Kraft, while Tribal Worldwide won two Bronze for work for Canadian Tire.

The awards were open to marketing campaigns that ran during the period of 2012-2013 that have won a Gold, Silver or Bronze award at an awards program in the country in which the campaign was activated. More than 120 judges from 15 countries, representing agencies, clients, academia, media and industry associations, reviewed more than 300 campaigns from 25 countries in November and December 2013.

In total, 74 awards were handed out in 25 categories.