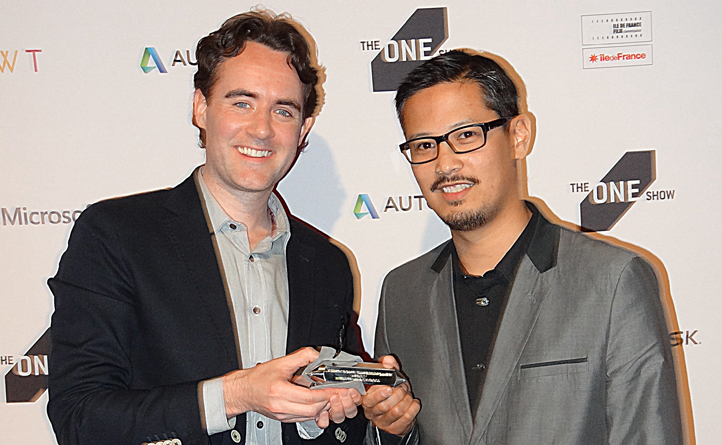 Cundari Picks up a Pencil at One Show

May 13, 2013 — Cundari won a silver One Show Interactive Pencil at
the New York-based award show this week for BMW M5 – “Bullet.”

“Bullet”, the third BMW film coming on the heels of award-winning
films “Walls” and “Helipad”, supported the launch of BMW M5. To
communicate that the M5 is not only the world’s fastest sedan, but
also the most luxurious, Cundari created a film inspired by slow
motion bullet footage – but on a grander scale. Exciting high-speed
driving was intercut with serene super slow motion sequences to show
the true beauty of the M5’s power. The result? High performance art.

“To win at the One Show, one of the most prestigious award shows in
our industry, is an incredible honour,” said Andrew Simon, Chief
Creative Officer at Cundari. “Given the strong sales results that this
work generated, we couldn’t be more proud.”