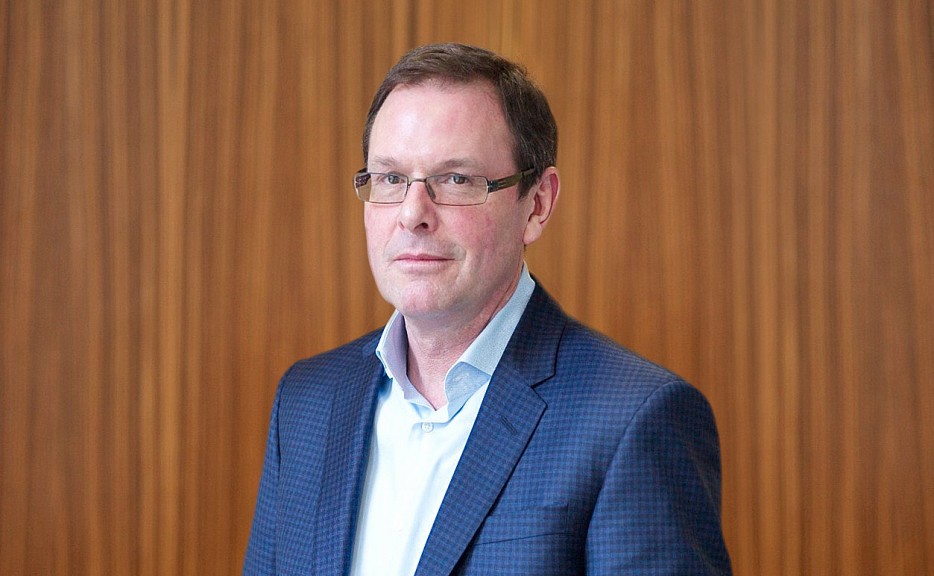 Cundari Group chairman and CEO Aldo Cundari won’t say what a mysterious new standalone media offering his company plans to launch in the fall is. He will, however, say what it’s not.

“Setting up another ‘Me too’ agency was the last thing on my mind,” said Cundari from New York Wednesday. “If I wanted to compete with everybody else doing the same thing, I would have done it years ago.”

Cundari said the new division (a working title is in place, but has not yet been formalized) will eschew the traditional “cascading” system that puts media at the end of the funnel. It will also offer clients a “huge level of transparency” that eliminates any uncertainty surrounding their media buys, he said.

The planning and buying function, said Cundari, will be “re-engineered” to address the diversity and transparency of the modern media marketplace.

“It’s so vague people might say, ‘They haven’t got it nailed down,’” said Cundari. “We do have it nailed down, and what we’re doing now is building it out. We’ve been testing it and we know it works.”

Asked where the new offering will reside in terms of the traditional marcom offering, Cundari said it would fit within his agency’s three strategic offerings. Its impact will mostly be within the media planning function, he said, incorporating newer developments such as ad exchanges and programmatic buying.

The agency is not seeking to usurp existing client/media agency relationships, said Cundari, and will instead seek to incorporate multiple partners. “That doesn’t mean some of these agencies we already work with as partners won’t adopt our system,” he said.

Cundari didn’t rule out pitching on media-only assignments, but suggested that will become less of the model for the industry as a whole. “We believe as the future unfolds… more and more integrated planning with creative ideas will be part of the process. Then I don’t really care who buys it,” he said. “It can even be automated.”

With the exception of a negligible fee for paperwork, the agency won’t make money on media buys, said Cundari. Instead, it will be a fee-based model with clients paying for the strategy and thinking behind a media execution.

“We immediately hit it off because he got exactly what I’ve been working on for a year-and-a-half,” said Cundari of Moore.

Cundari is currently beta-testing the new product with clients, with a formal launch expected in September. The concept has proven popular with both clients and media vendors, said Cundari.

“We believe the future will be more what I’m doing than what has traditionally been done in the past,” he said. “Big organizations out there with hundreds of millions of dollars in media buying will have to adjust in accordance to this fundamental change, but they will because they’re smart and they’ve got all the tools.

“But I think I can be nimbler and quicker, and that’s why I’m doing it first.”