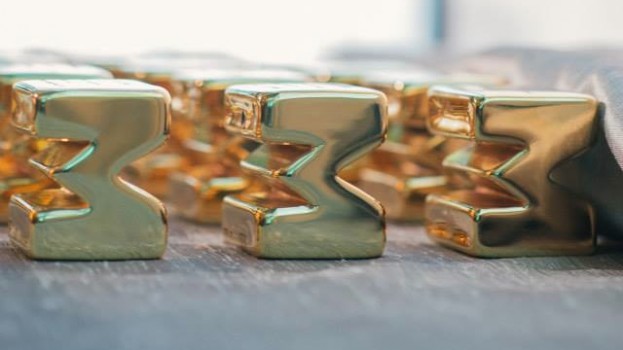 Media in Canada, and its sister marketing publication strategy, have announced the jury for the 2018 Media Innovation Awards.

The online jury will be announced at a later date, but here is the live jury for this year’s awards:

The early-bird deadline is due June 15 and final entries are due July 13.

Editor’s note: A previous version of this story identified Robert Jenkins rather than Robert Jenkyn. MiC regrets the error.