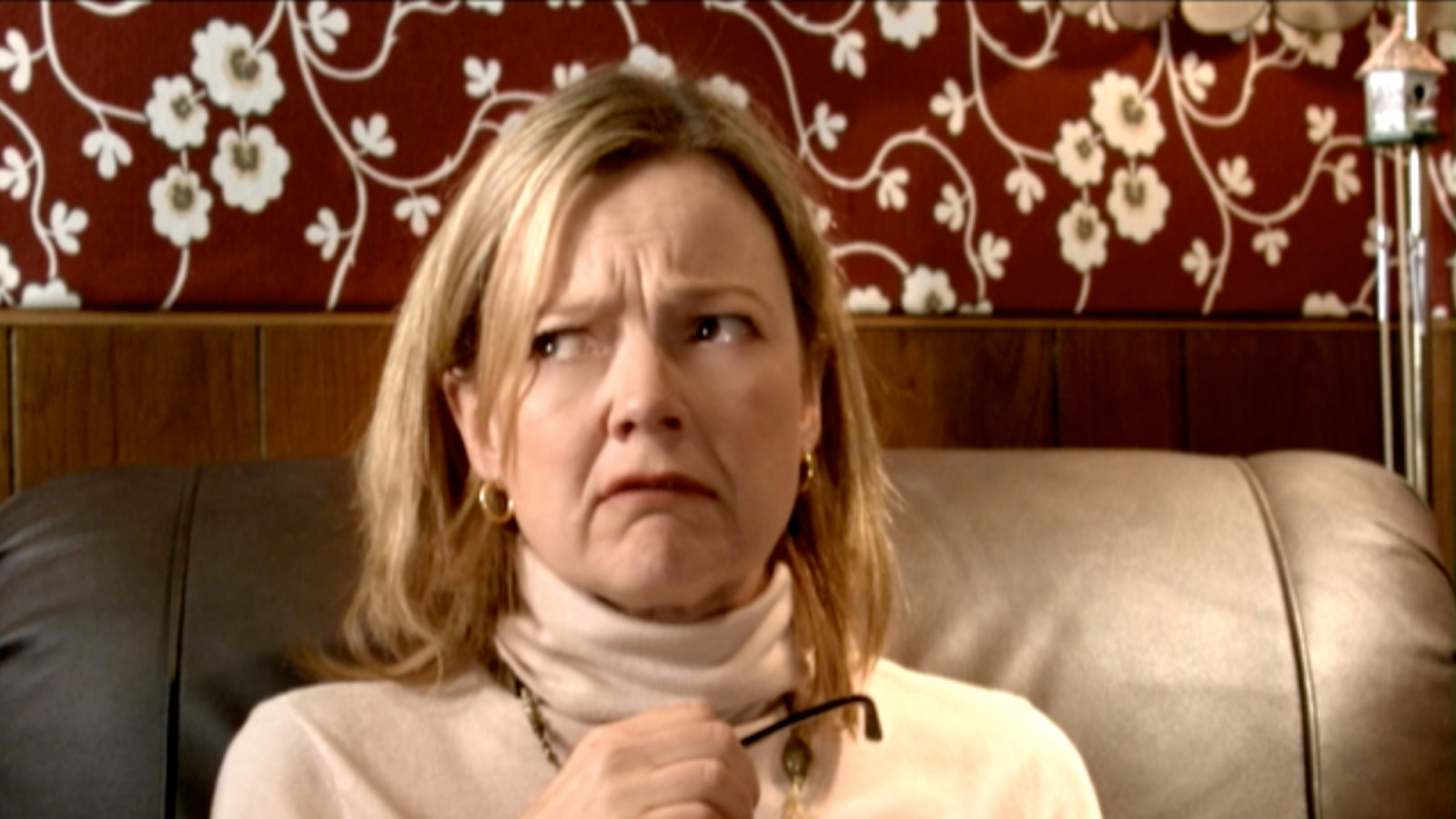 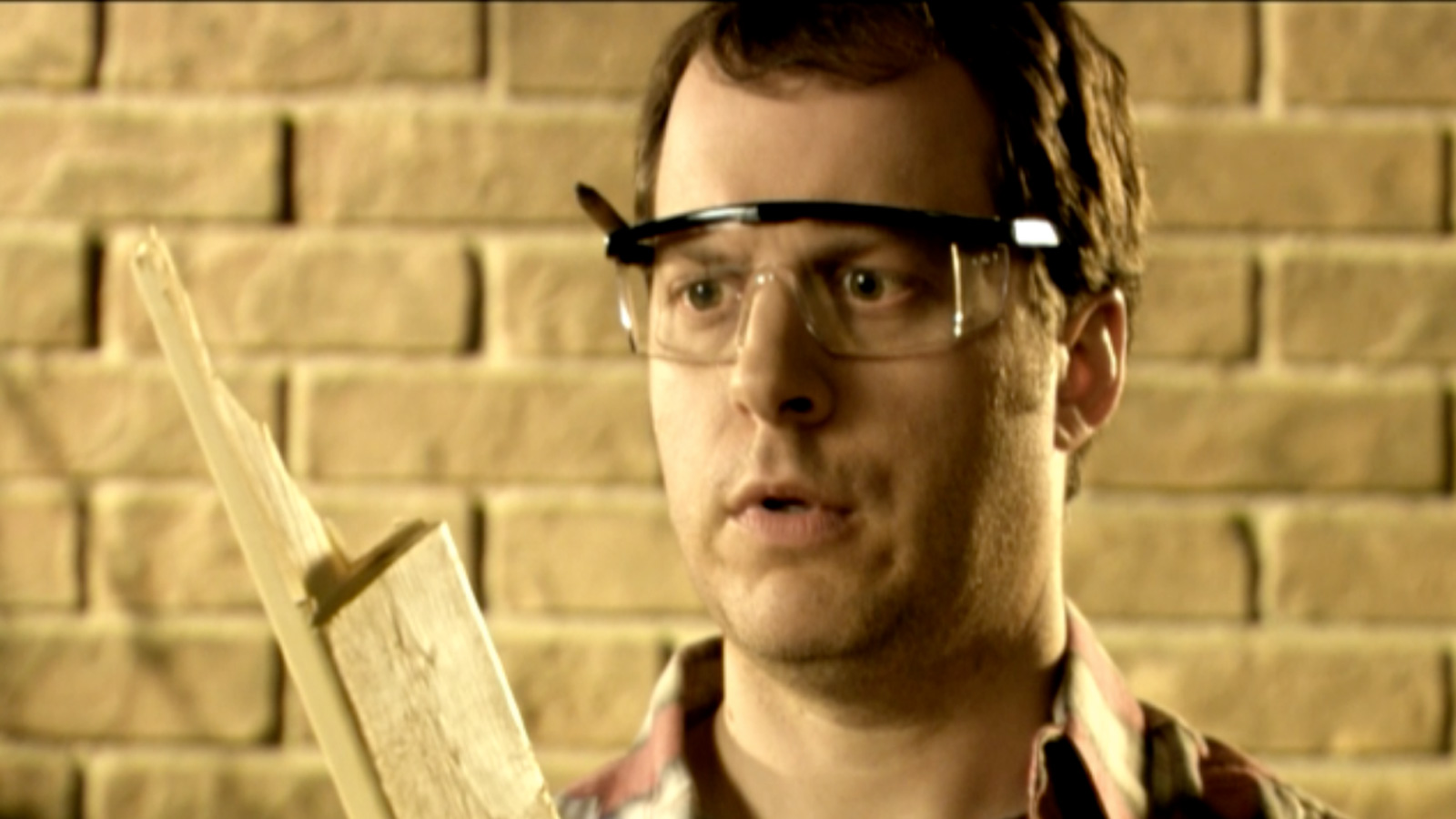 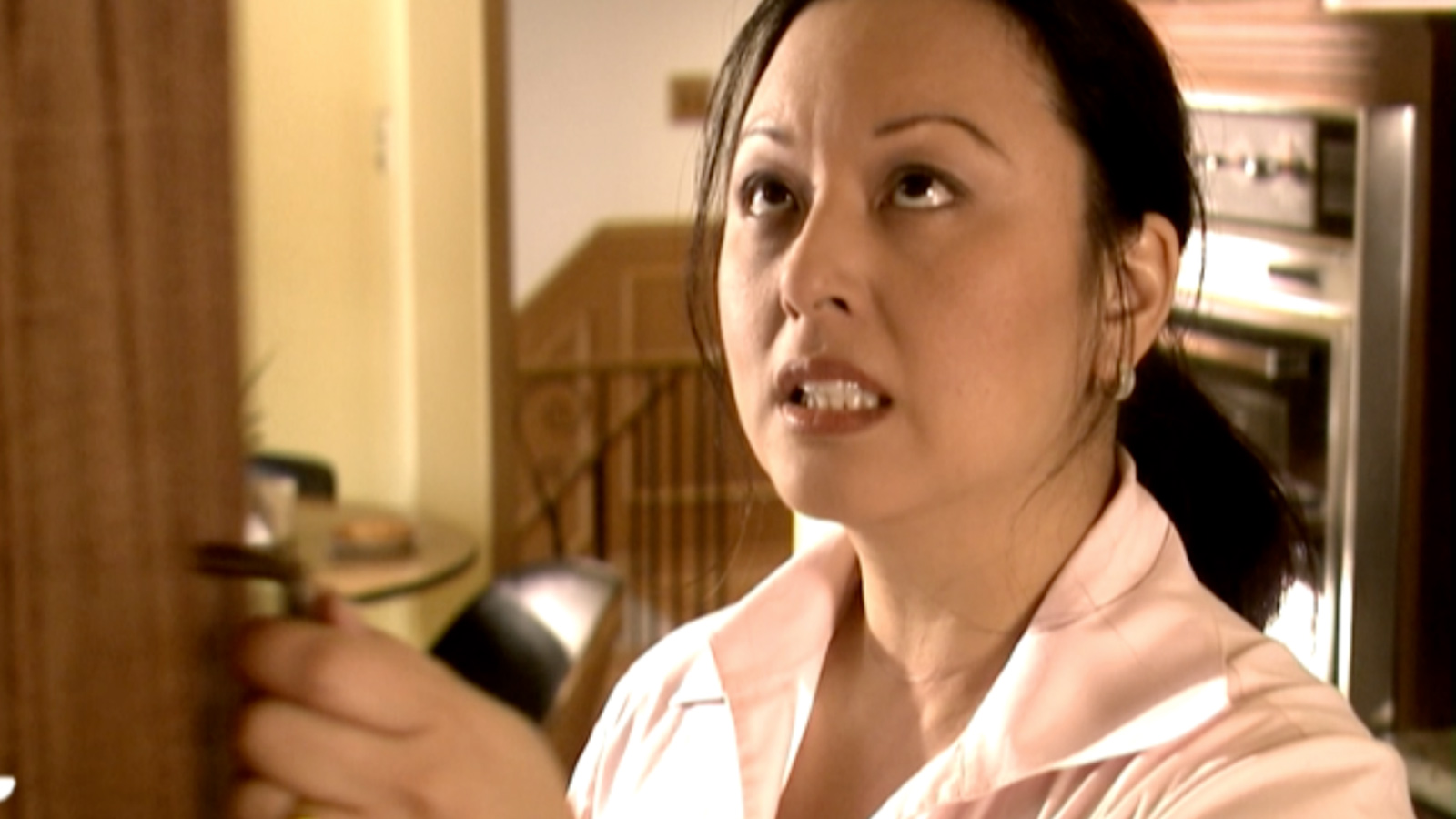 We worked with RONA to refresh its dated Run to RONA sales promotion. We discovered that the promotion’s name had equity, and rather than start from scratch, we built off of this to create a revamped wordmark a template. We then created an integrated campaign to spread the word, which included humourous TV commercials, radio spots and print advertisements. The promotion was a success with sales significantly increasing during the campaign – proof that people really were running to RONA.