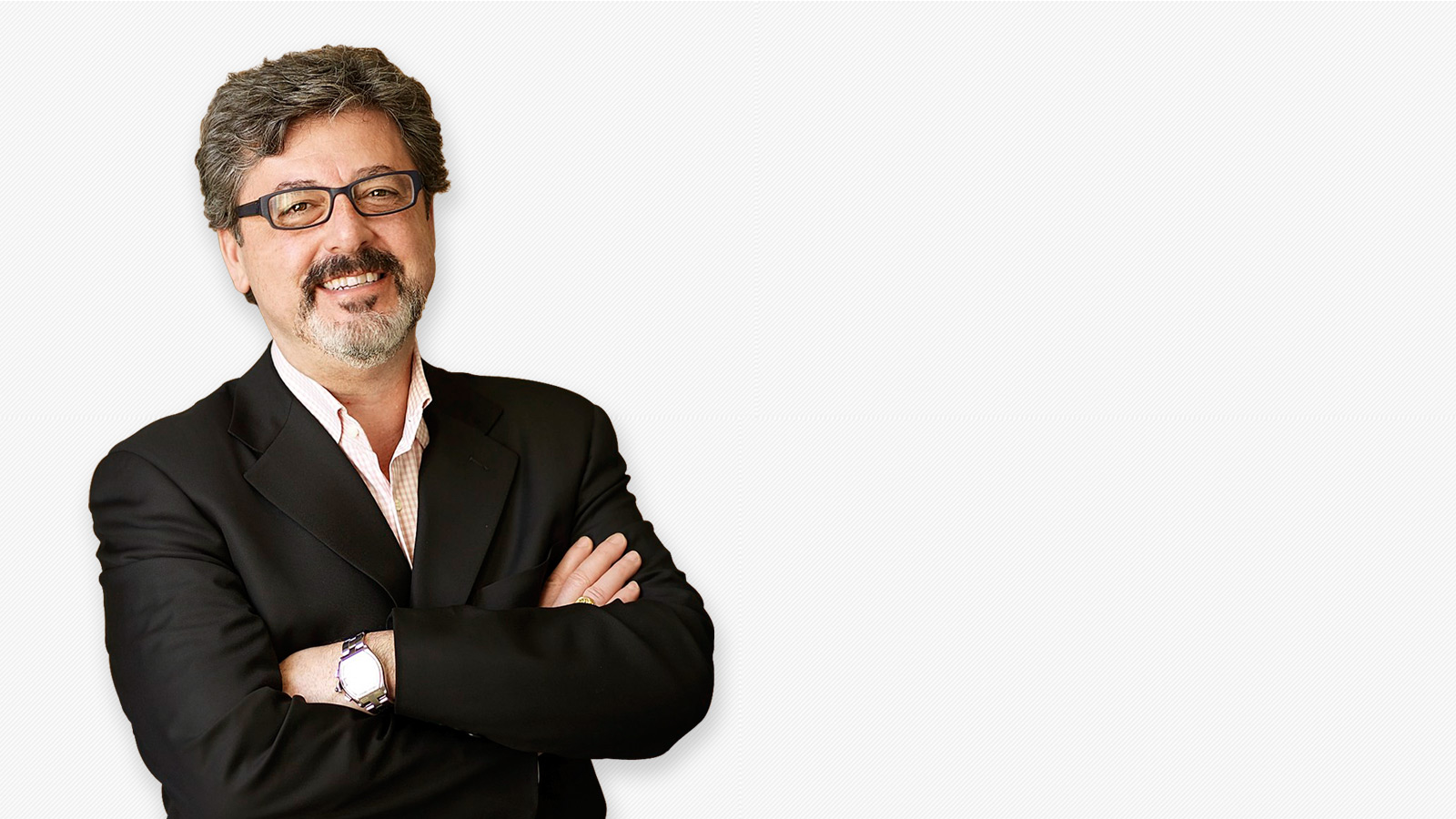 “We have moved from the information age into the age of consumer empowerment supported by customer centricity.”

After completing his studies at L’Istituto Europeo di Disegno in Rome, Italy, Aldo Cundari quickly established himself in the marketing field in Canada. By 1980, he had created the foundation for what would become Cundari Group Ltd. Today, Cundari is Canada’s most globally awarded independent agency. Their work has been recognized around the world at Cannes, the Cassies, by the UK’s Directory Ranking and is the only Canadian agency to have two campaigns on WARC’s 100 smartest marketing campaigns in the world list.

Aldo has developed an ever-increasing and satisfied affluent client base, always with an emphasis on the integrated communications approach he pioneered in Canada. This philosophy and Cundari’s proprietary affluent consumer insights have propelled his clients to achieve highly creative and effective communication programs, from Cundari’s first customer retention programs for Hewlett-Packard to highly successful branding campaigns for BMW and a robust place-branding practice that has included programs for Washington DC, Niagara, Yonkers NY, Raleigh NC, Toronto Waterfront, London, Ontario, and Calgary.

Aldo is the author of the book Customer-Centric Marketing: Build Relationships, Create Advocates, and Influence Your Customers. Published by Wiley in 2015, the book provides a comprehensive game plan on succeeding in the new marketing landscape by focusing on the customer.

Still very much in touch with the fine art community, in 2013 Aldo, along with two business partners, reopened and revitalized the Toronto School of Art after its doors closed in 2012. The alternative, not-for-profit arts school established itself as one of the most distinguished alternative art schools in the city and now continues to be a landmark in the arts community.