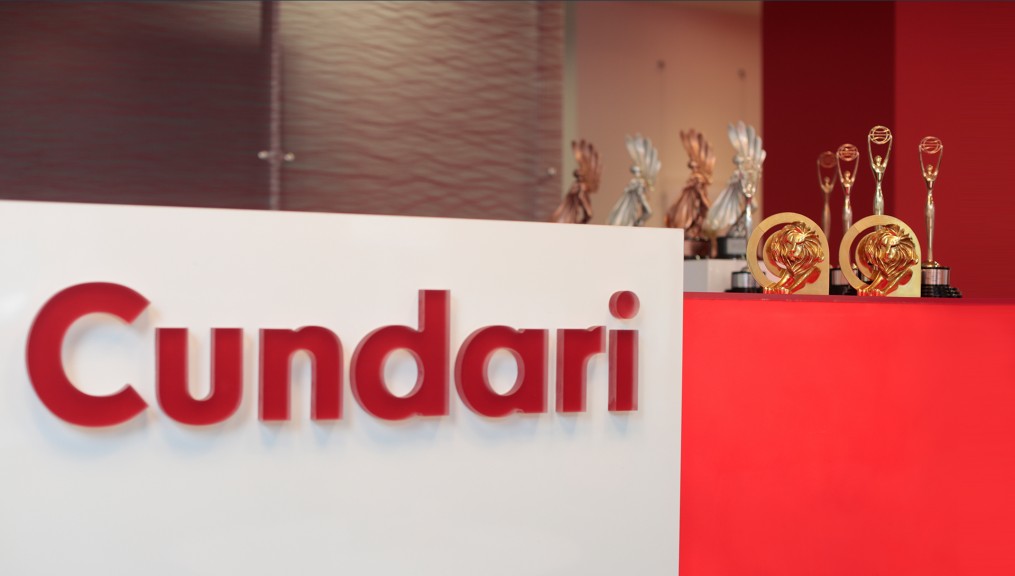 Cundari was selected to build Toshiba’s U.S. appliance website. For Fields (which Cundari picked up after a competitive review process), the agency is tasked with a “high profile digital initiative” for the retail company. For New Electric, meanwhile, Cundari has been brought on in a consultative role to rebuilt its work order management/ERP software.

The new business comes following Cundari being named strategic, creative and media lead agency for wine brands Yellow Tail and Santa Margherita, though the agency was not retained to work on the BMW business, which has now gone to FCB.