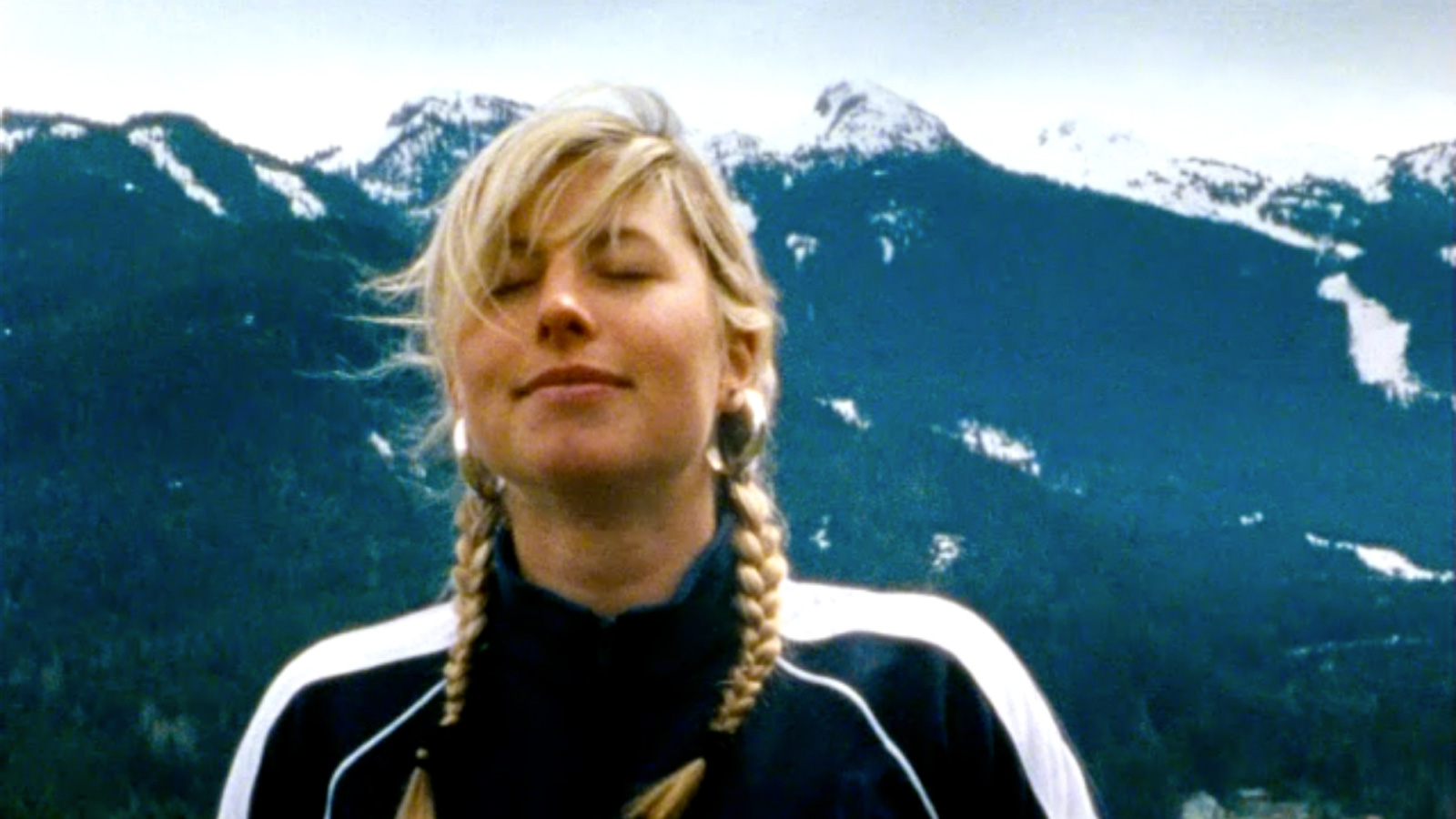 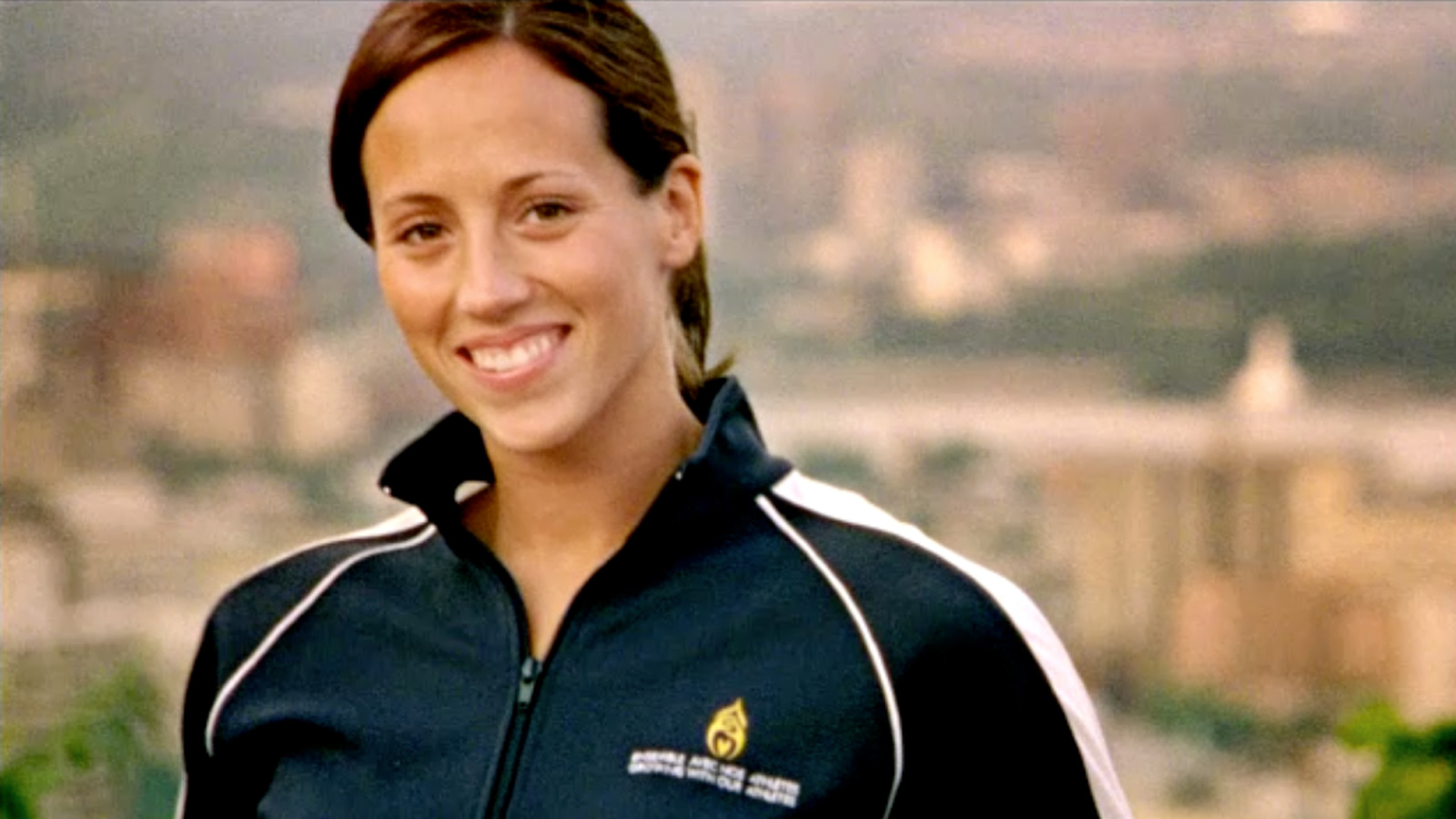 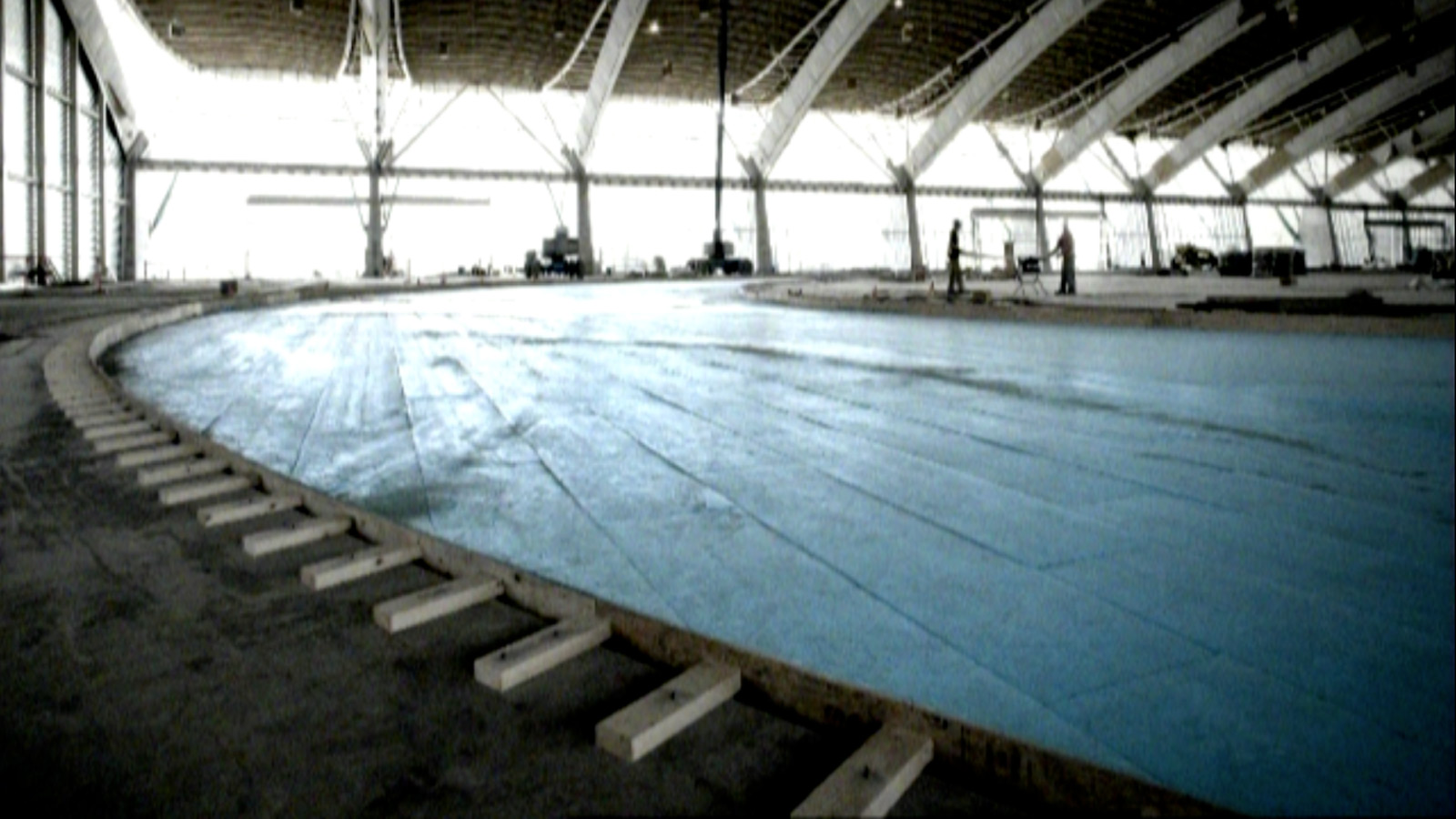 With a small budget but a big story to tell, we needed to tell Canadians about the many initiatives RONA had invested in for the 2010 Vancouver Olympic Games. Rather than film expensive individual commercials, we hired a world-renowned documentarian to capture RONA’s programs in action. From the reel, we cut individual vignettes that captured the essence of the Olympic Games and RONA’s passion for supporting Canada. These uplifting spots helped RONA rank third memorable for brand recall after The Games, even though they were heavily outspent by other brands. Now that’s something worth cheering about.