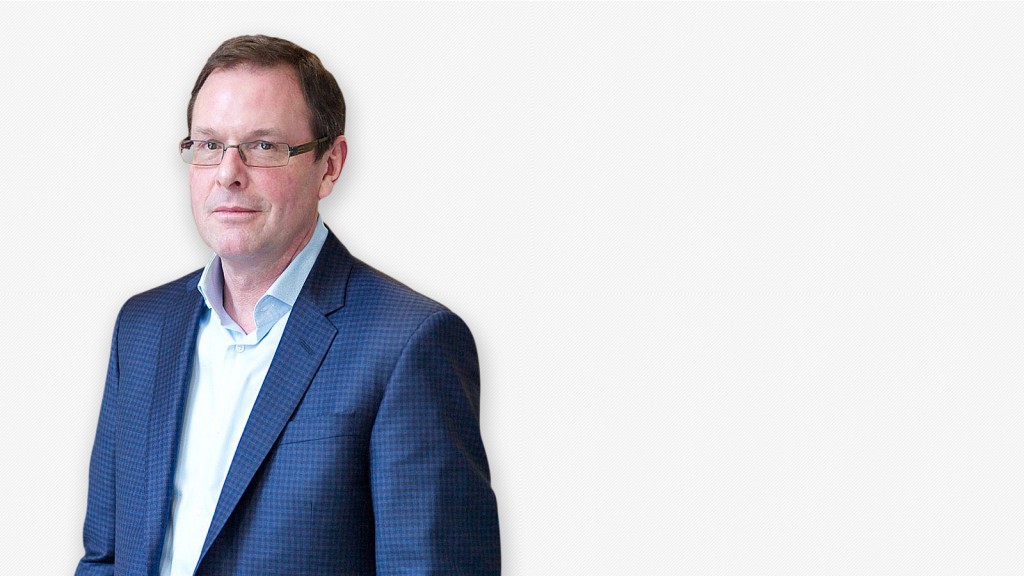 Media in Canada: Keep it relevant, not creepy

Media In Canada recently hosted marketer and media agency experts for the next installment of its series of roundtable discussions. In the first published portion of that discussion, our panel discussed addressability versus personalization and explored how new and established brands structure their spending against traditional and digital media.

In the second part of our series, the panel discusses the value of creative that’s purpose-built for its medium, and the likelihood that Canada will push data and privacy regulation closer to the new European model.

We’ve discussed the “feeling” of a Super Bowl ad and the value of that feeling over the hard-data results of, say, a Facebook campaign. Is anything shifting in terms of the more intangible interpretation of mass media? As more people watch Netflix, is there an emotional shift within traditional media? Because in marketing, there’s numbers and what we’re comfortable with.

Dan Alvo: I saw some numbers on television viewership and it’s been relatively stable for the last few years. The number of hours the average Canadian watches is still significant. I think the challenge is the millennials, which is where the focus of so much digital lies. Many brands are going after millennials, even if they’re not necessarily the largest group. It’s a lot more sexy and appealing to say you’re going after them instead of going after boomers as a strategy. As you talk about emotions, sometimes that comes into play.

One other thing I’d say about television is I think the creative needs to evolve. Think about consumers with a shorter attention span – the creative needs to be punchier and quicker on television. I think the digital world is aware of that and the creative there is faster. But TV is still rather slow and with some of those ads, I worry during those commercial breaks how many people are really tuned in or getting up to grab a snack. Which isn’t bad for [Wrigley’s] business, but…

Luke Moore: All the more reason why audio is so important.

Erum Tayyab: Did you see when Instagram and Facebook examined a time frame with a group of people watching television and showed the spikes of when commercial breaks happened against their usage rates? That’s where you have that opportunity to use the digital space to work with the TV space to take advantage of that syncopation. People will look up online what they saw on a given show. We can trigger that interaction, provided we don’t get intrusive or creepy.

That’s interesting. I’ve only thought of digital as creepy, but when you sync it with TV, then that gets creepy too.

Tayyab: But the millennial mindset is pretty accepting of the fact that there’s a huge barrage of ads in the social environment. Having some level of relevancy among the ads that come to you is somewhat refreshing. But it’s about finding that fine line.

Jannie Densing: That’s what’s interesting for the millennial target group. There’s a threshold for the creepiness – there’s acceptance provided the payoff is there.

Bob Park: That’s exactly what we found with our research. Over 80% said “take whatever information you want, provided I get something.”

But some say that’s what’s driving the changes in Europe – that marketers have driven things too far and there’s been a backlash. Do you think we’ll see similar measures adopted here in Canada?

Tayyab: I can see it happening.

Densing: I think it’s kind of coming here. With Google asking for acceptance clauses saying that, as an advertiser, we have to acknowledge certain confidentiality laws, that kind of signals that that’s where they’re looking.

Park: It will end up in between [Eurpean and U.S. policies], because we have a lot of influence from down south, where the headquarters for companies like Google are. There’s going to be commercial pressure so that the laws aren’t that stringent. I still don’t see it getting that strict in Canada.