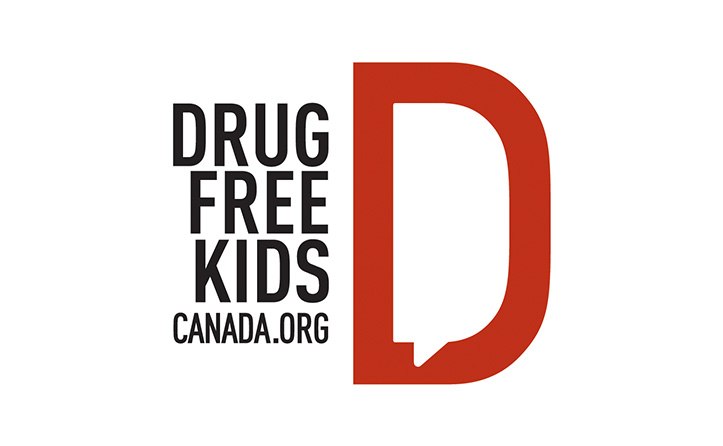 TORONTO (October 4, 2017) – Cundari Toronto has developed a national integrated campaign for Drug Free Kids Canada that focuses on the need for parents to talk to their kids about the dangers of misusing prescription drugs.

Developed through the understanding that parents don’t think their children are at the stage yet, the creative focused on encouraging parental action.

“Among secondary students, 12.1 % report using a prescription drug non-medically in the past year and 59% say they get them from home¹. We estimate this represents 300,000 Canadian teens. Many kids think prescription drugs are safer than street drugs but don’t realize that they may cause harm and addiction, especially opioids.” Marc Paris, Executive Director of Drug Free Kids Canada explained. “If we can get parents to lock up or drop off their prescription medication, we’ll be removing the number one source of drugs for teenage kids.”

The campaign transforms a very simple message into a powerful one – of the things we hand down to our children, let’s make sure our prescription drugs aren’t one of them.

“By showing  a parallel between what parents involuntarily pass on to their kids via their genes and what they might be passing on which could be  harmful, we set the stage for ‘this could happen to you’. We asked the talent to bring in actual photos of themselves growing  up, and we feel we hit the right balance of a child growing up before our eyes and the worry of losing them,” shared Sean Barlow, Chief Creative Officer at Cundari.

This is the seventh national campaign where Drug Free Kids Canada has brought the issue of prescription drug abuse to the forefront for Canadian parents and teens. This campaign will roll out across the country starting the beginning of October until mid-January 2018.