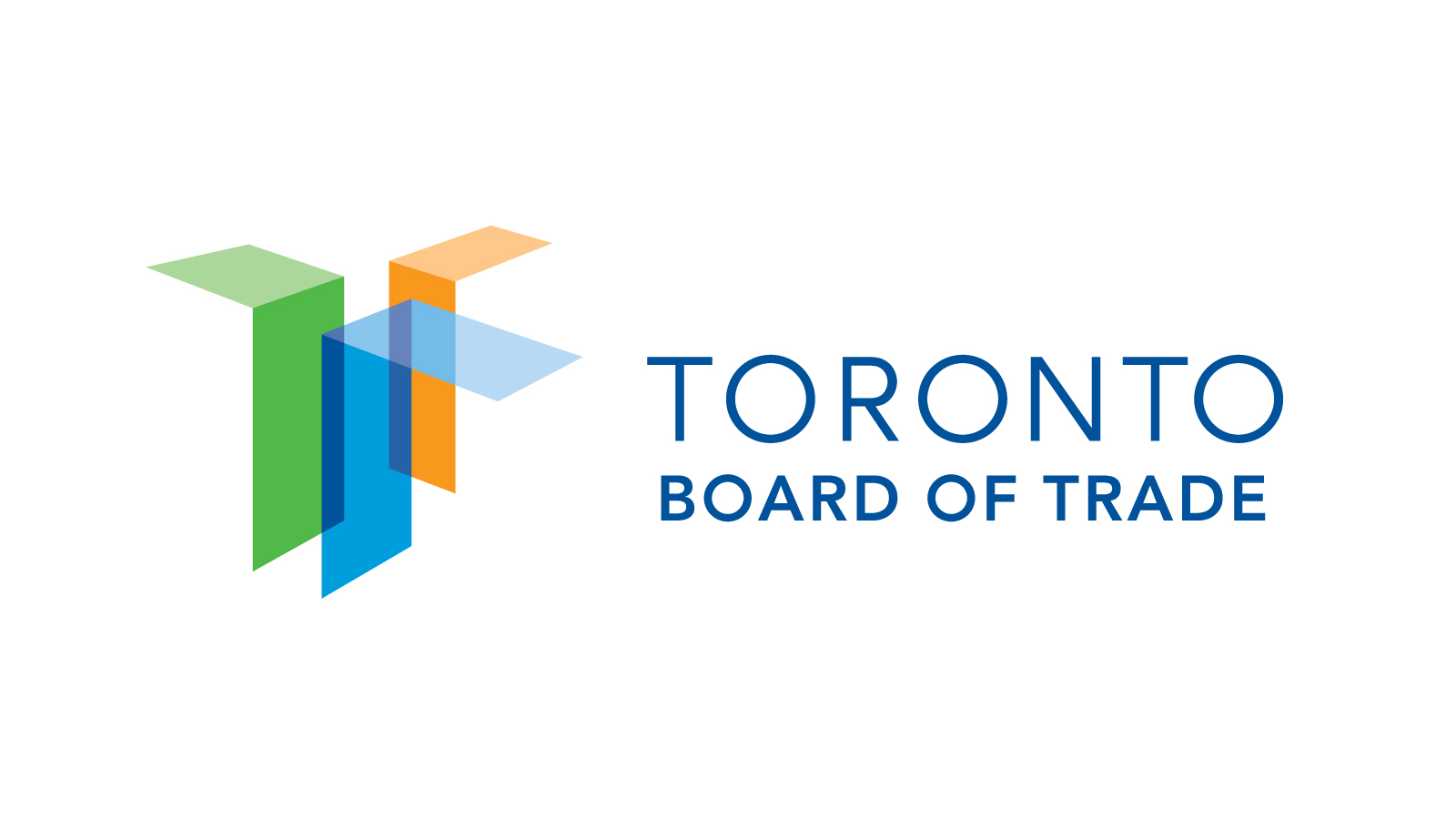 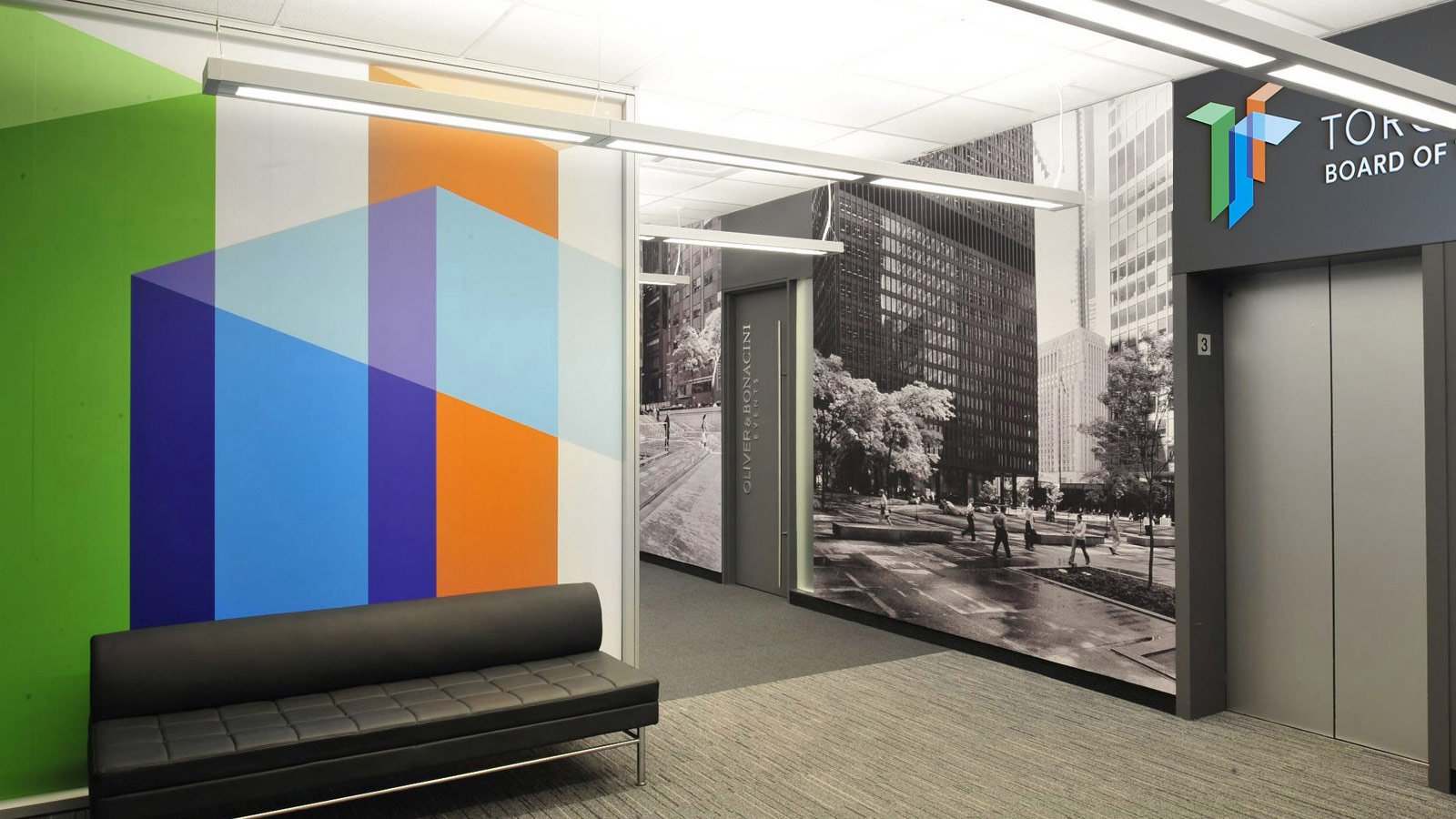 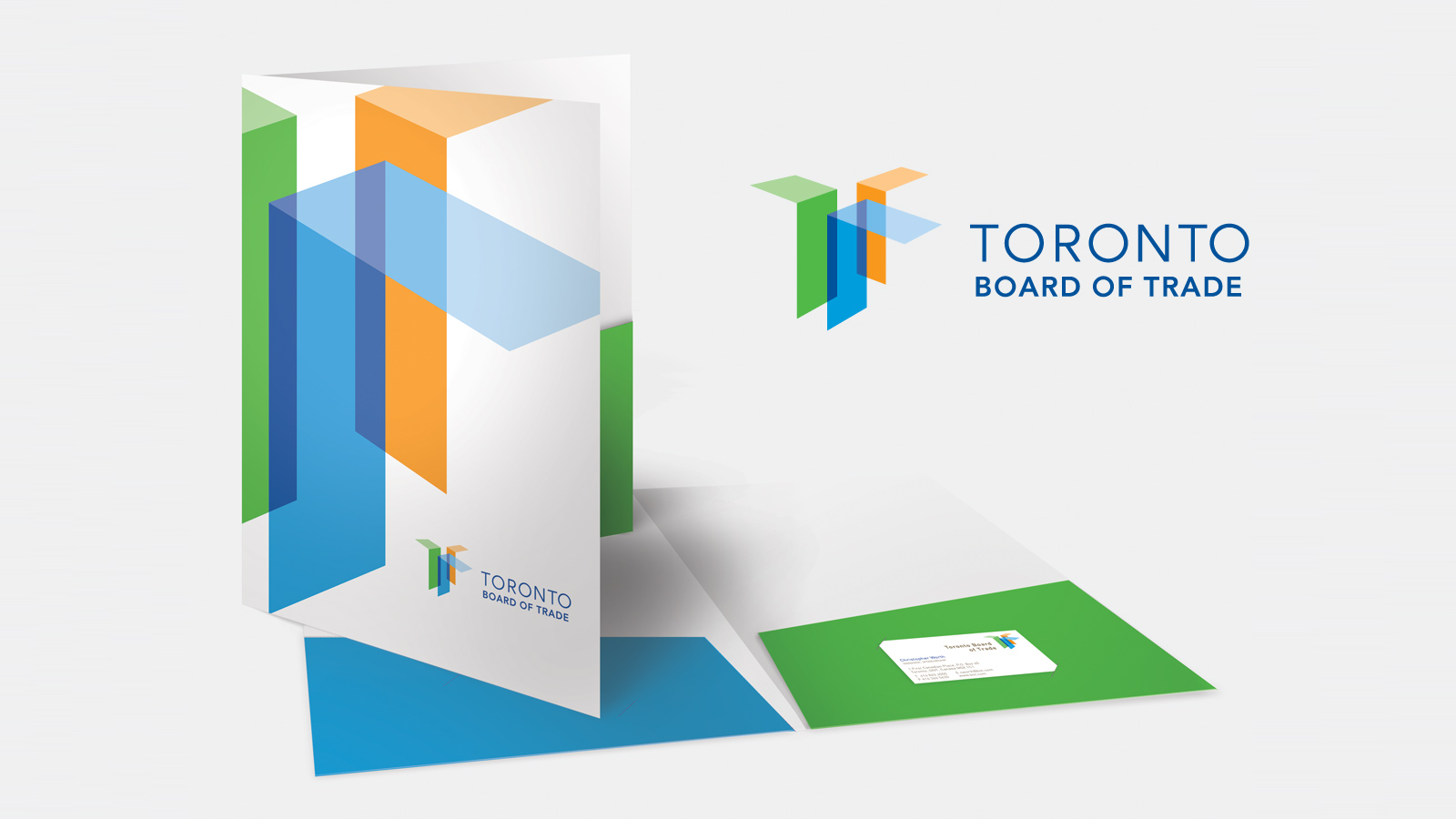 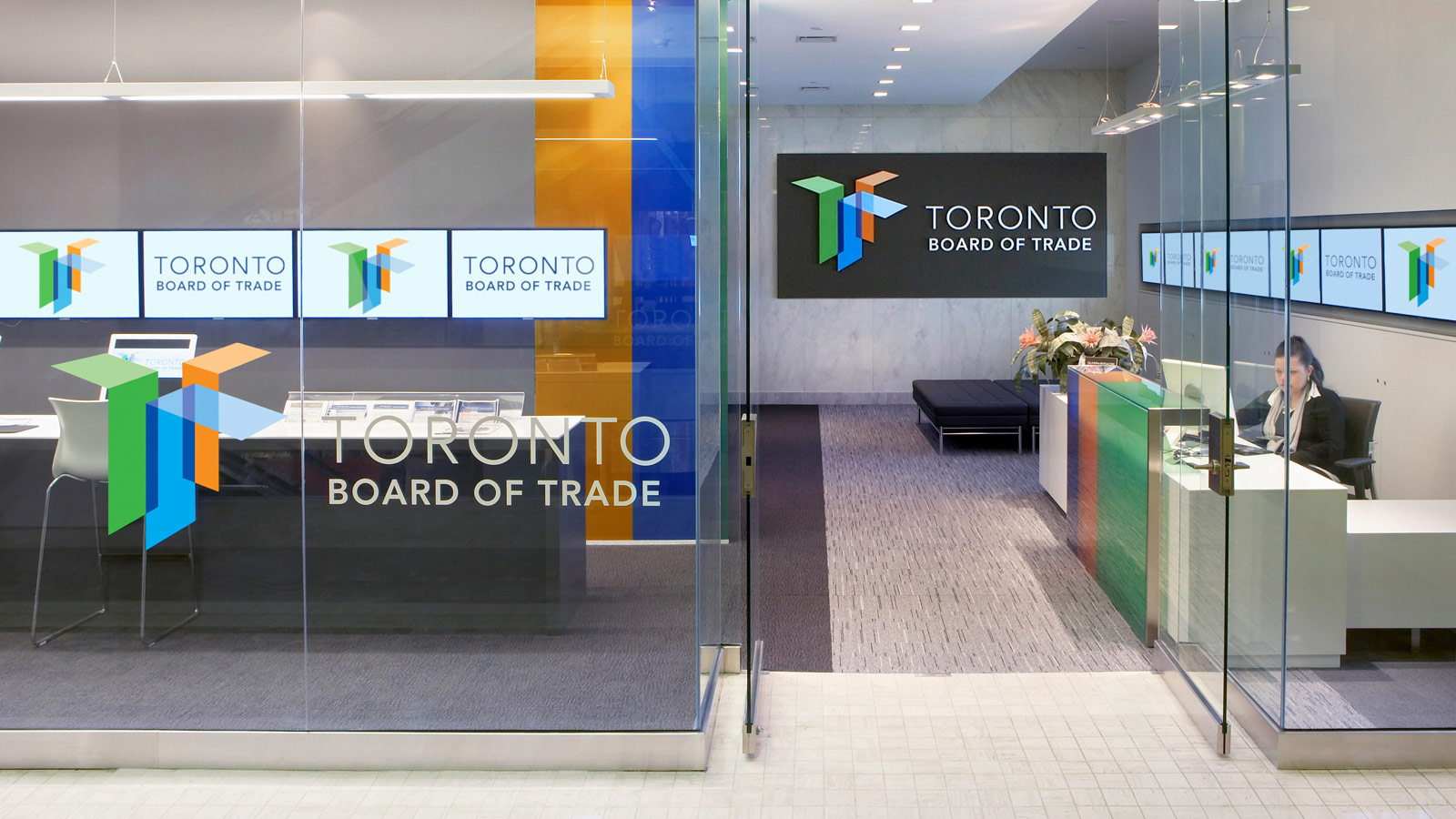 Toronto Board of Trade

With the amalgamation of the five boroughs of the City of Toronto, the Toronto Board of Trade found itself with many different logos under its main umbrella identity. In 2008, they decided to undertake a major overhaul – from developing a new brand identity to renovating their office space – and trusted Cundari with bringing their new positioning to life. Working in conjunction with their interior designer to ensure the identity also as harmoniously within the new office space as it did outside, we helped prove that one head was indeed better than five.